The KNCV has organised the Gouden Spatel award for the best higher education thesis in the field of chemistry every year since 1982. During an official award ceremony, the winner receives the award and a prize of €1,000. Two second prizes are also awarded, consisting of a certificate and €250 each

2022 Gouden Spatel
The nominations for the Gouden Spatel 2022 are closed. The winner will be revealed during the award ceremony at the 'Avond van de Chemie' on October 13th, in Leidse Schouwburg, Leiden. 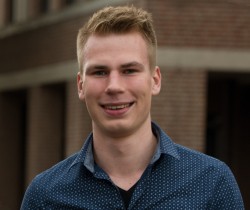 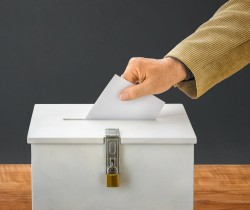 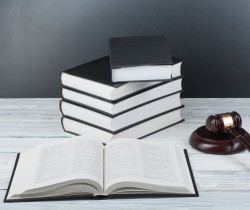